Dan branched out from the normal cover band routine and organized PRETZEL LOGIC in 1992 to re-create the classic sound of Steely Dan. Dan has been performing since 1979. He studied voice under David Sorin-Collier(Jiuliard/NYC); Phil Campenella of the Singers Forum Foundation(NYC) and Melissa Cross(private/NYC).

Jeff McGill – Piano; Keyboards; Synthesizers: Jeff has led his own jazz group ‘The Jeff McGill Quartet’since 1985. The group performed a blend of contemporary and main stream jazz as well as Jeff’s original compositions. The quartet has appeared at the New Haven Jazz Festival with such noted stars as the Artie Shaw Orchestra, Herbie Mann and Pieces of a Dream. The group now appears regularly at Birdland in NYC. Jeff also is the owner/director of the Music Learning Center in Danbury CT.

Klyph Johnson – Saxophones; Synthisizer’s: Klyph earned music degrees from the University of Connecticut and Yale School of Music. In the last few years he’s performed with a wide variety of groups including the Hartford, New Haven and other CT Symphonies as well as the Orchestra New England, the Goodspeed Opera, The Coby’s, Mass-Conn Fusion, Busman’s Holiday, Motown Review and Funkestra.

Pat Lavery – Bass/Lead and Background Vocals: Pat has been performing for over 15 years as a bassist/vocalist in a variety of bands in the CT/NY area and Texas. He earned a music Western CT State University and is a former student of Lyndon Christie, M.D., David Anderson(bass) and Lois Grebosky(vocals). In addition to PRETZEL LOGIC, Pat teaches privately and also performs with many area bands including Funkestra, The Eastern Standard Time Jazz Quartet, The Leo Liddle Big Band, The Frank Terris Orchestra, and Silver Streaks.

Phil Banette – Drums/Background Vocals: Phil is a graduate of the Berklee College of Music and a former student of the late Gary Chester. Phil plays with many bands in the Fairfield County CT area, and teaches privately.

Dan Galasso – At 5 years old, I heard Chuck Negron(3 Dog Night)sing “One”, and I knew it… that’s what I want to do with my life(if I couldn’t make it in baseball- haha). This is probably the most honest and ridiculous bio you’ve ever read… and I like that! I practiced in the woods… in the closet… the shower… until I sang in public for the first time at the age of 13. A girl was playing the piano(really well; hi Karen Blodgett), and I sat in singing Billy Joel’s ‘Scenes From An Italian Restaurant’. Everyone gathered around to listen, and (off the cuff) we nailed it all the way through. One of my best friends at the time (Jim Anderson; 3 times my size… line-backer on the football team) threw me against the wall and said “if you ever stop singing, I will kick your ‘jai-wop’ ass!” So, I won talent shows; got hit in the head with a baseball; almost died, but recovered miraculously; suffered for a decade wondering what I could do with my life… then(eventually) worked in the day and managed and fronted live rock acts at night ever since. In between that time, I hooked up with very talented, gifted, trained musicians… and learned. Got professional voice lessons in between those years, and still keep improving and seeking a chance to accomplish something in the industry. At least I have the music to rely on in my life. That’s what saved me through it all… music.

A power tenor that can also stretch lows and highs beyond the standard range, Dan has performed vocally in multiple contemporary/classical/crossover genres from Rock (classic/modern/grunge/blues based) to Blues, Jazz and Pop. His most known acts are Tribute Rock shows, where he’d impersonate numerous artists(like Donald Fagen, Chuck Negron, Chris Cornell, Robert Plant and many more). He is always working hard on his ‘original’ style(as all singers should). Though Rock & Roll is his root influence, Dan will consider any pro project worth joining. He’ll be prepared as a front vocalist or background singer for any live or studio situation. 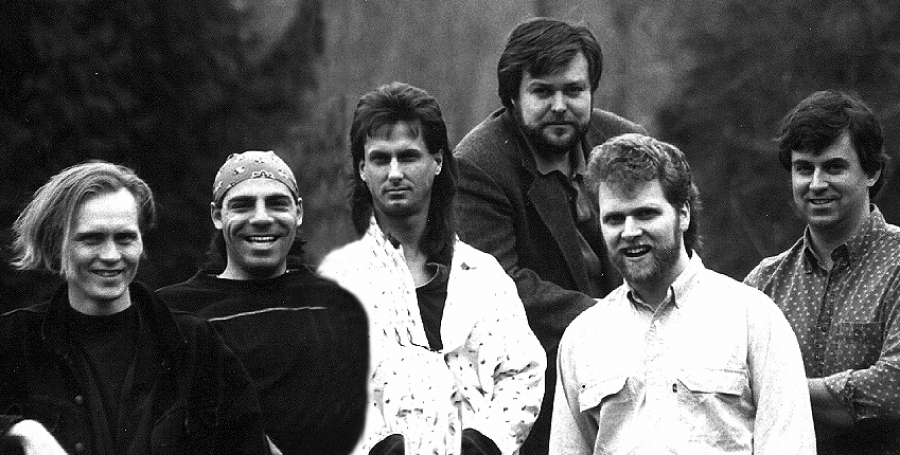 Edit this text to display whatever you want to your users. 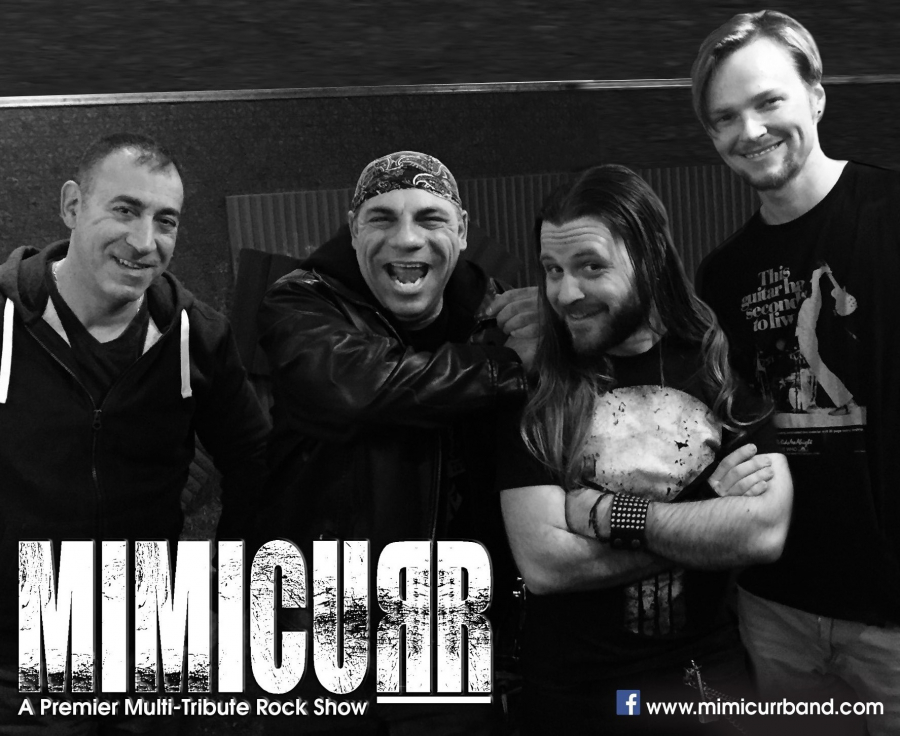 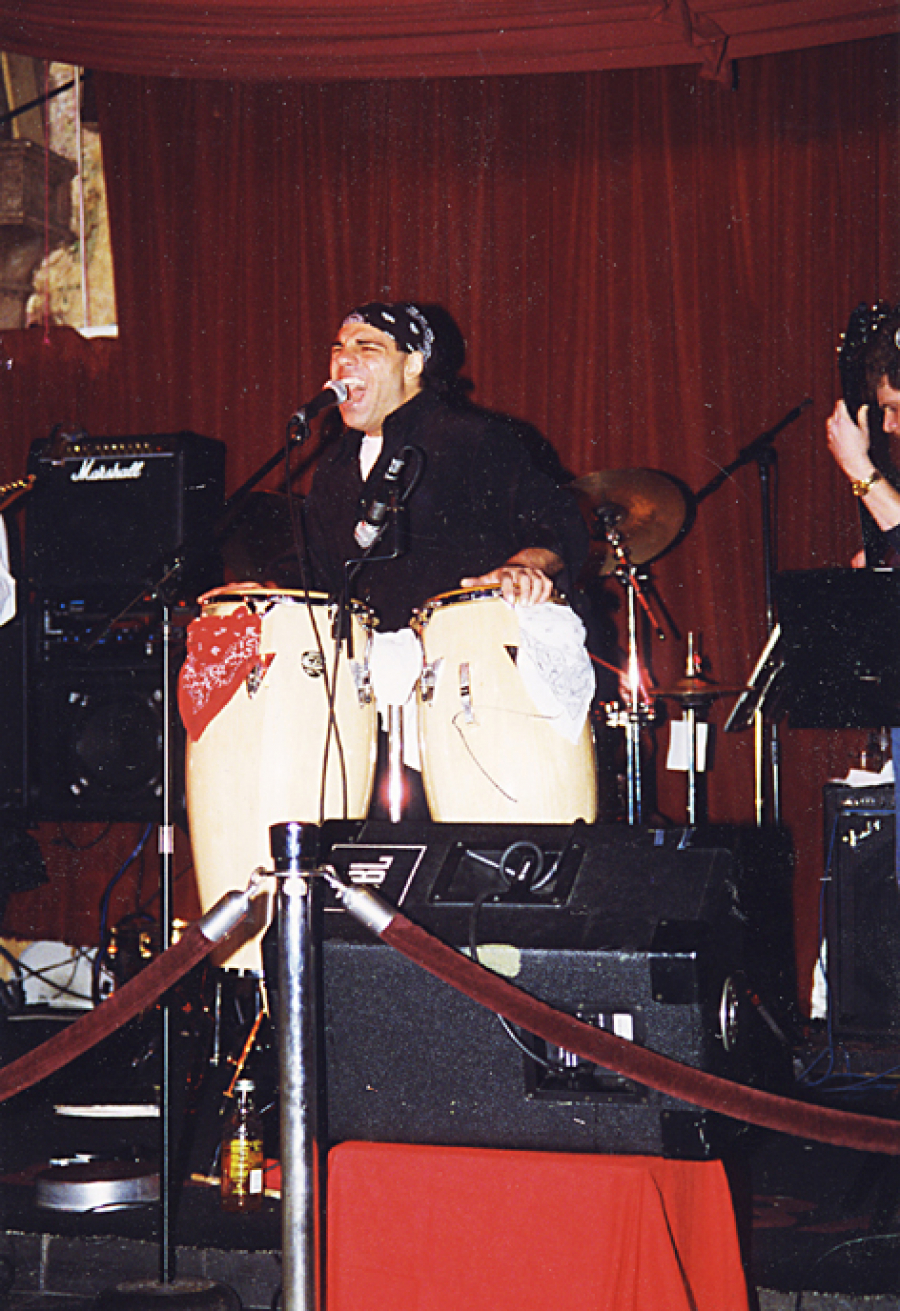 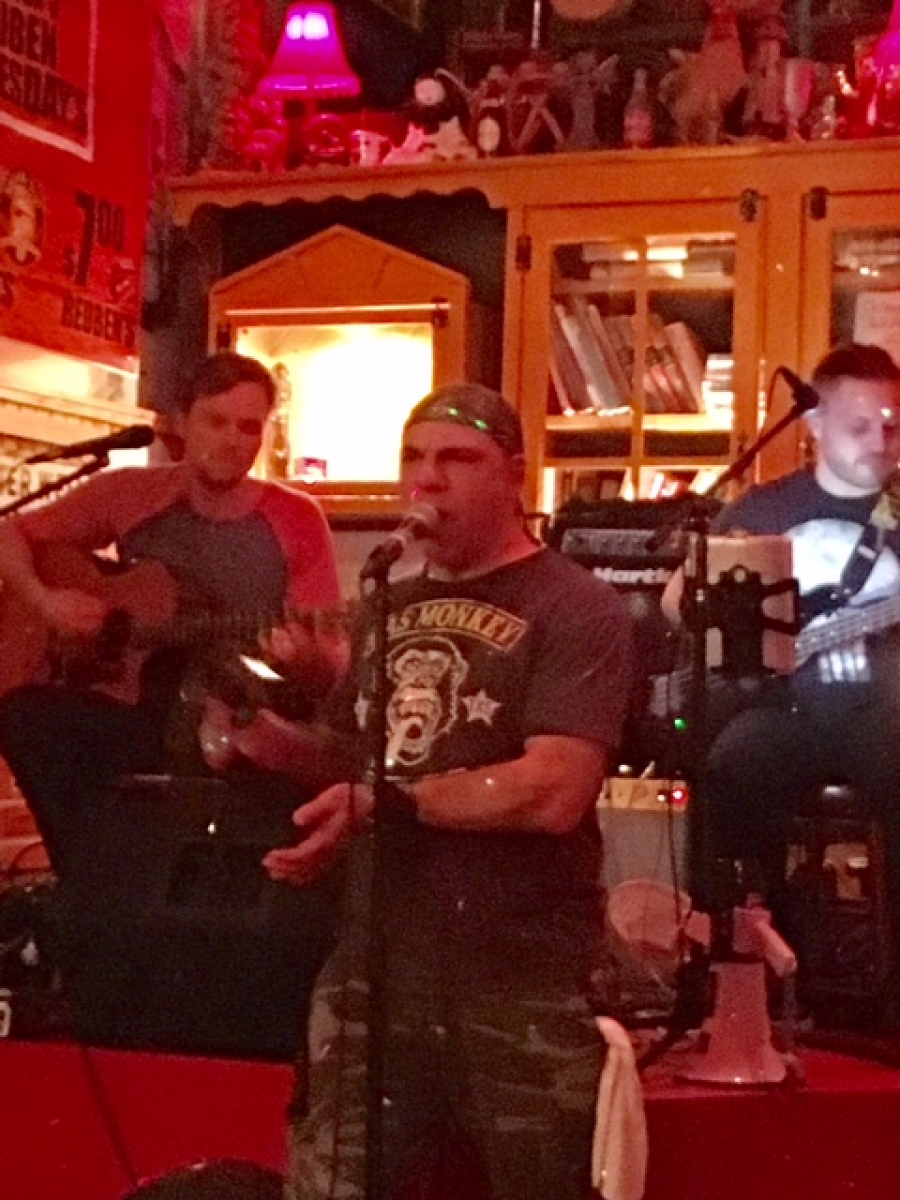